Surrender Nightclub at The Wynn Casino

Top of the World Villa 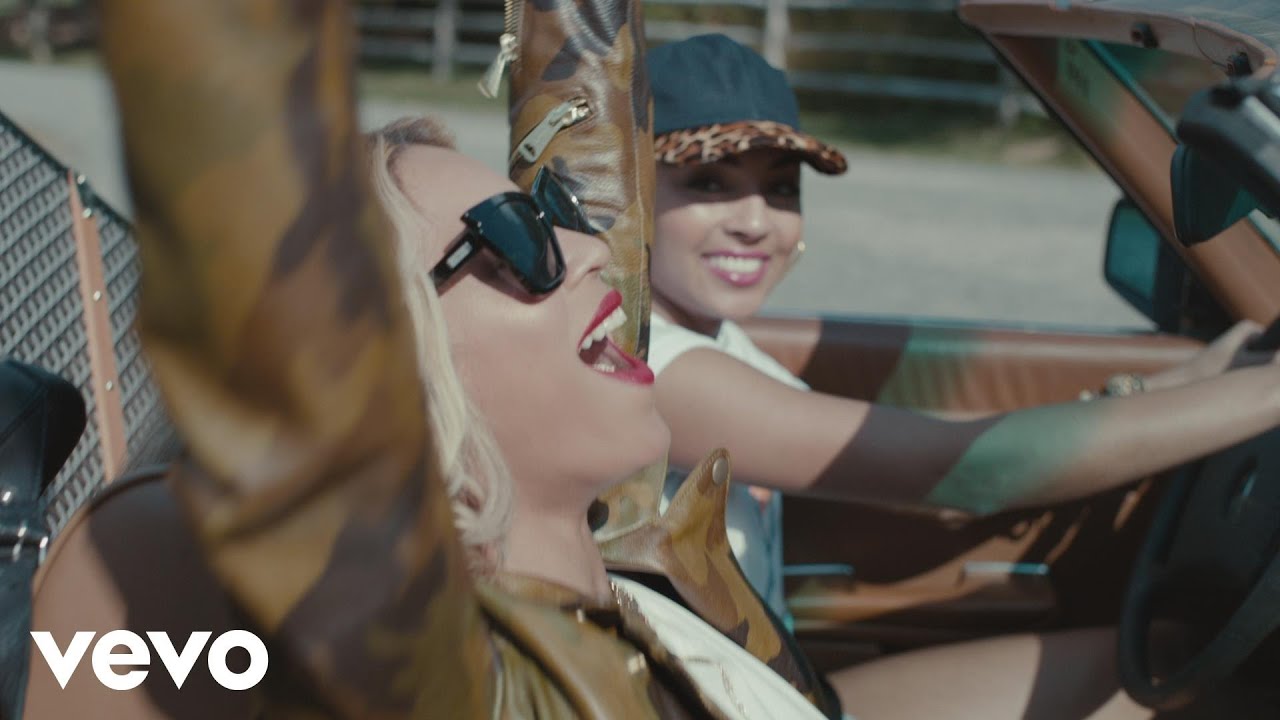 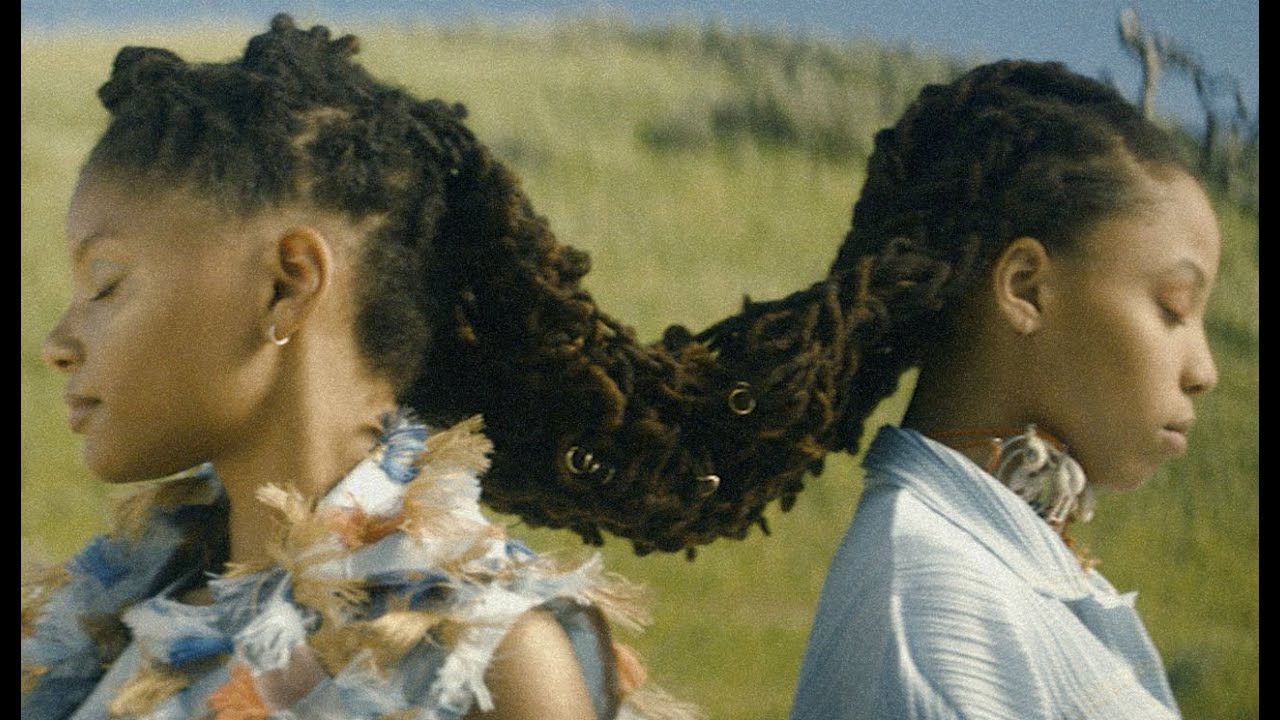 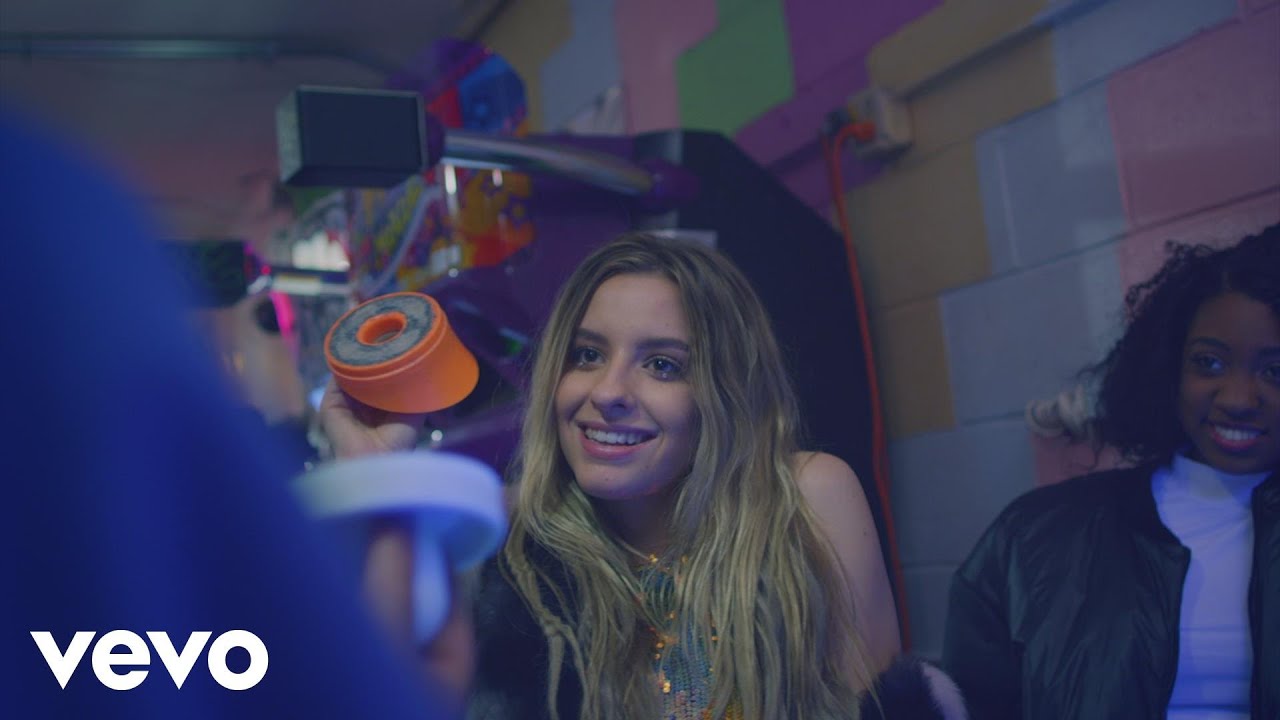 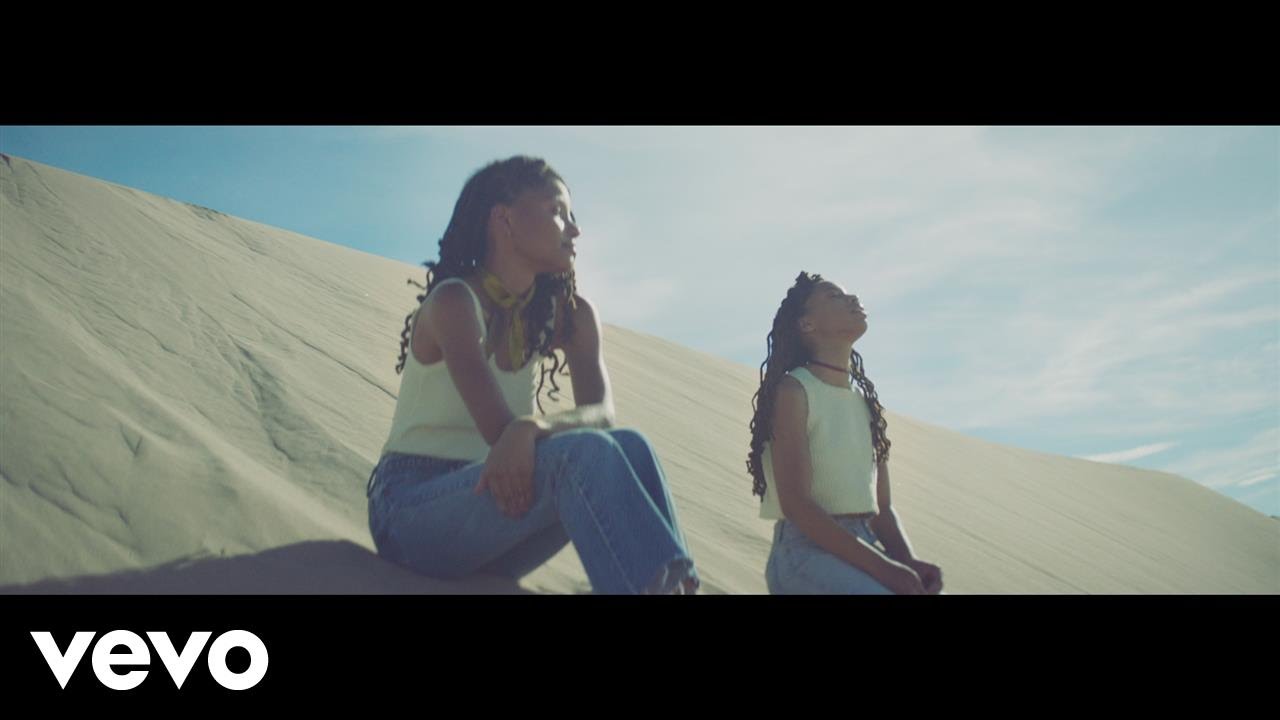 Enrique Iglesias - Turn The Night Up 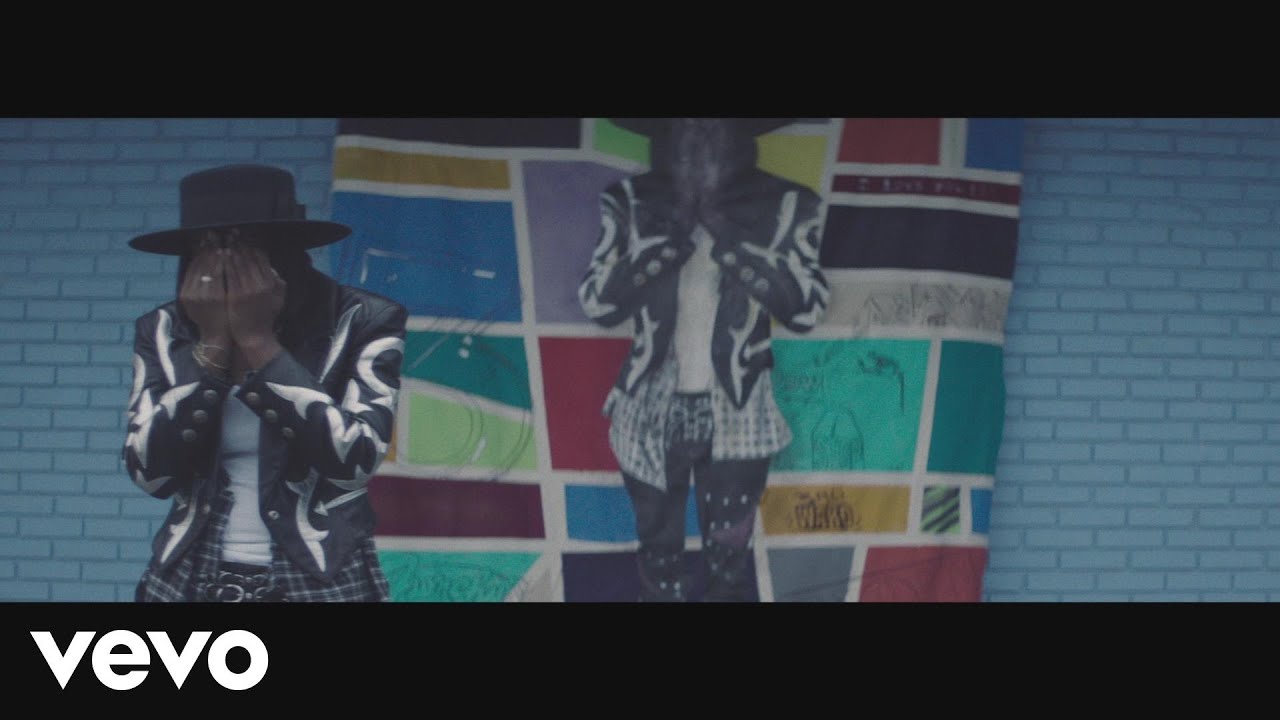 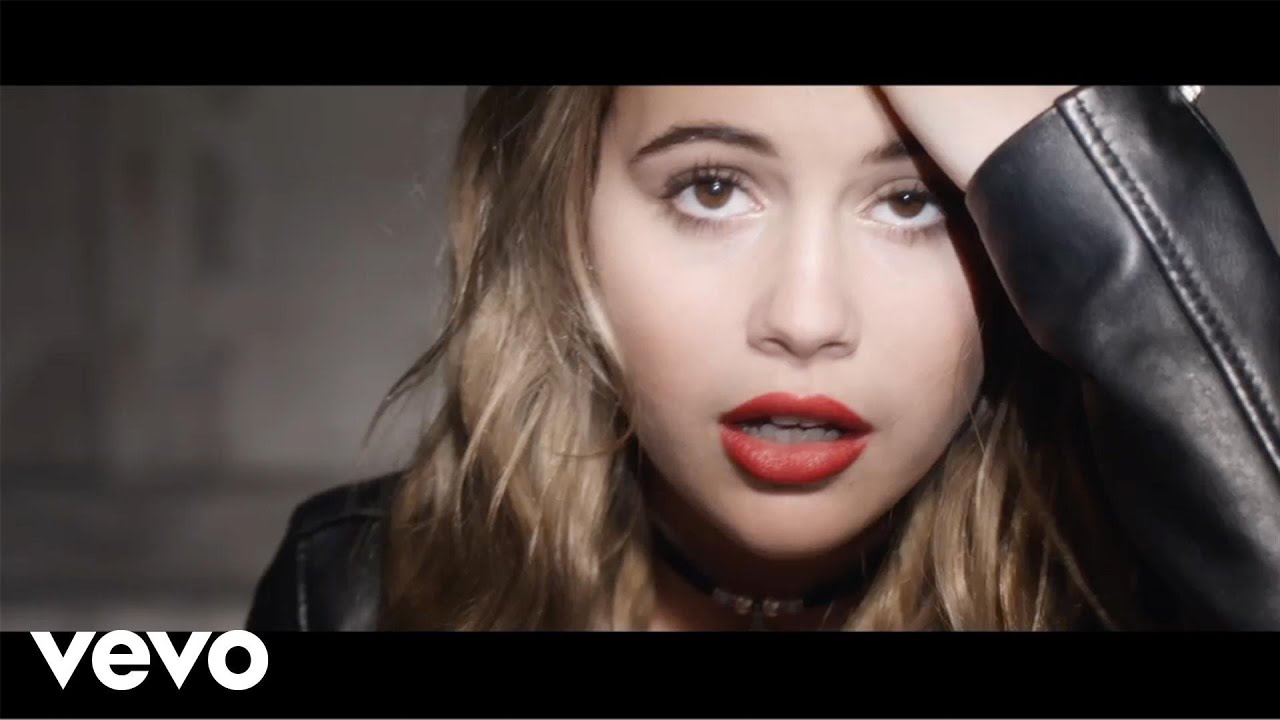 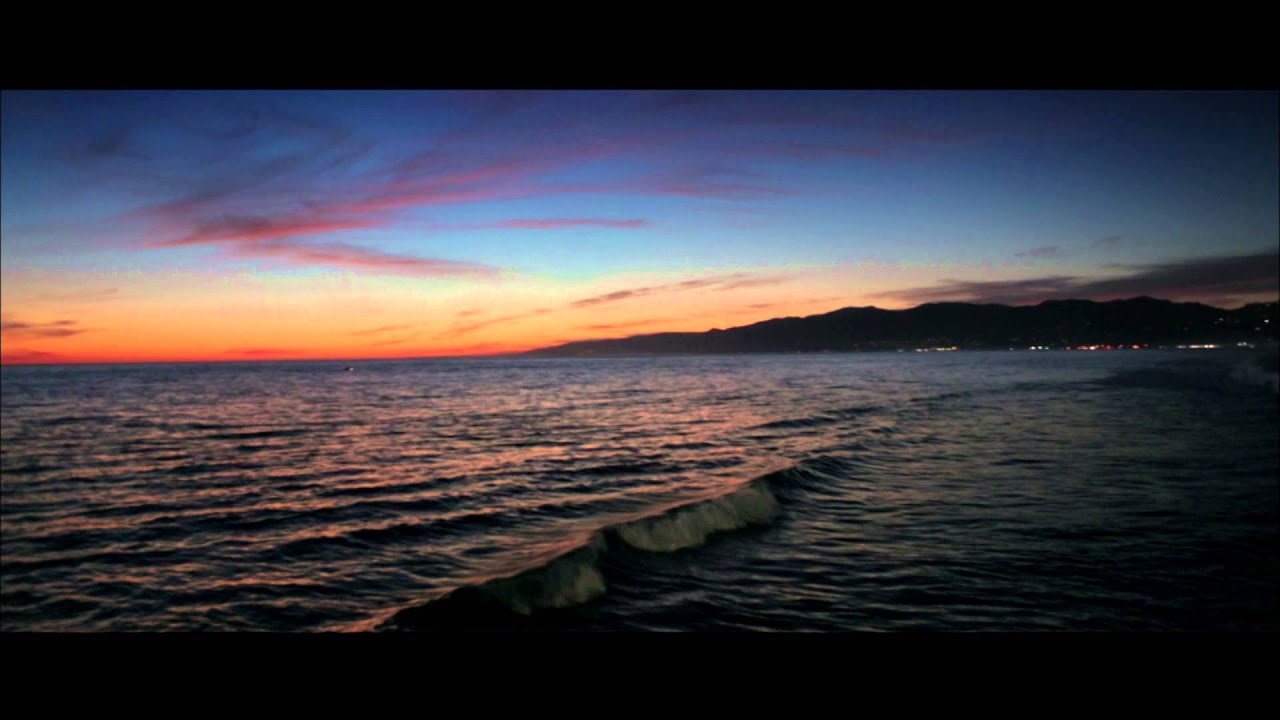 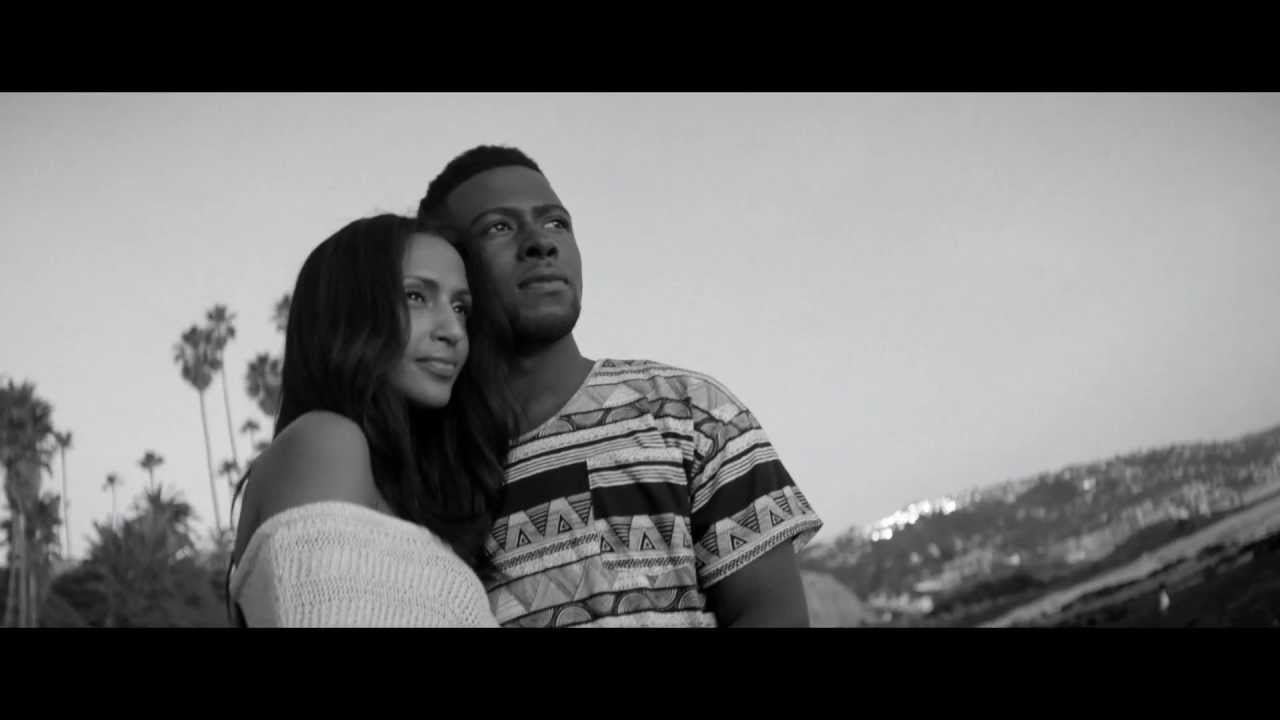 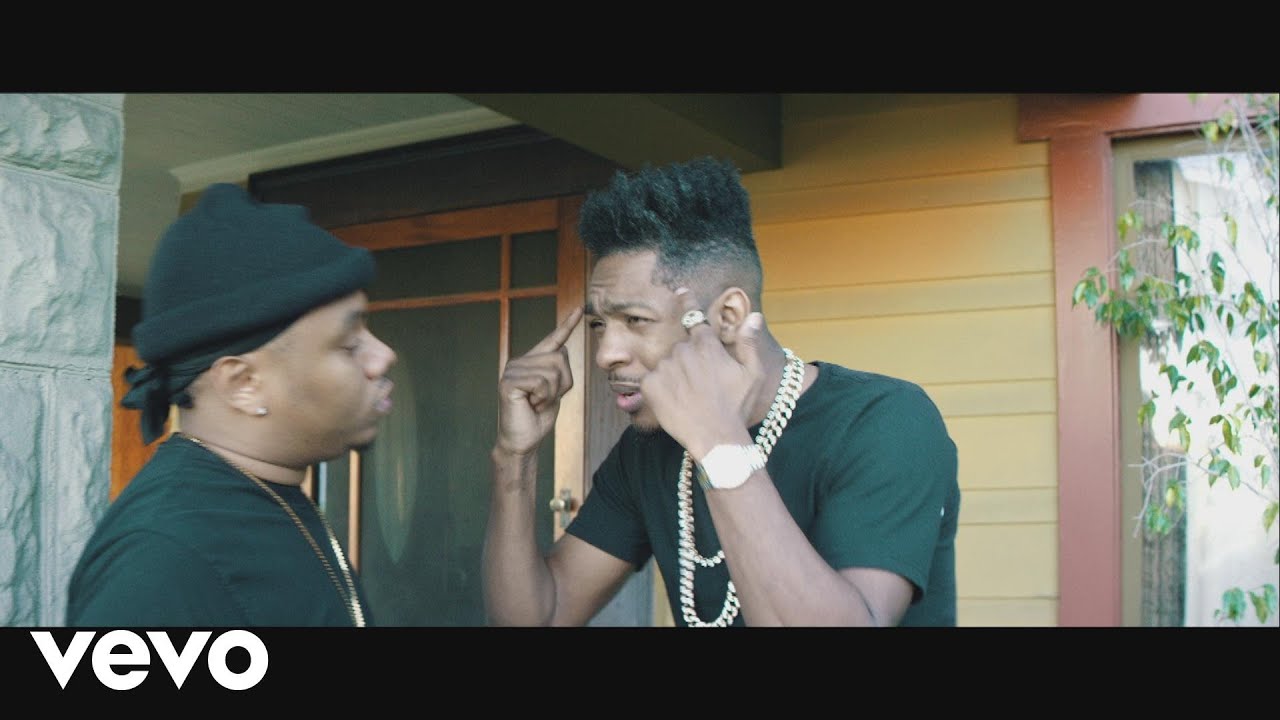 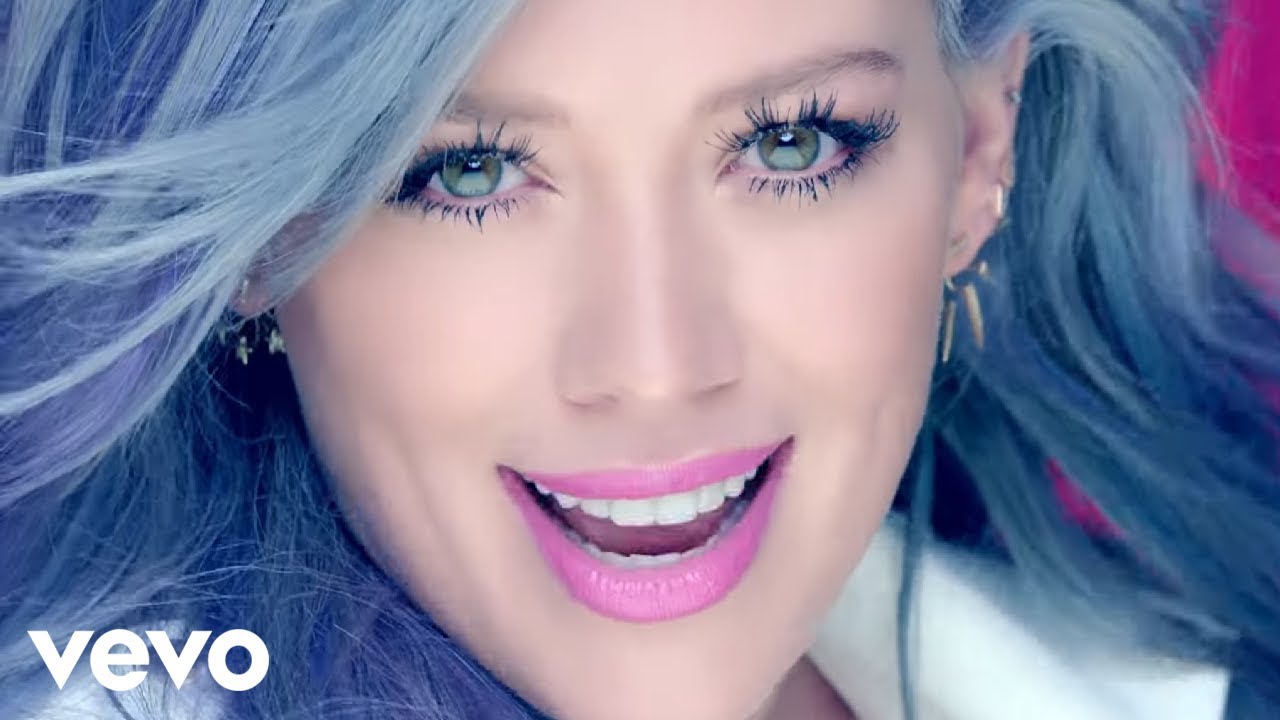 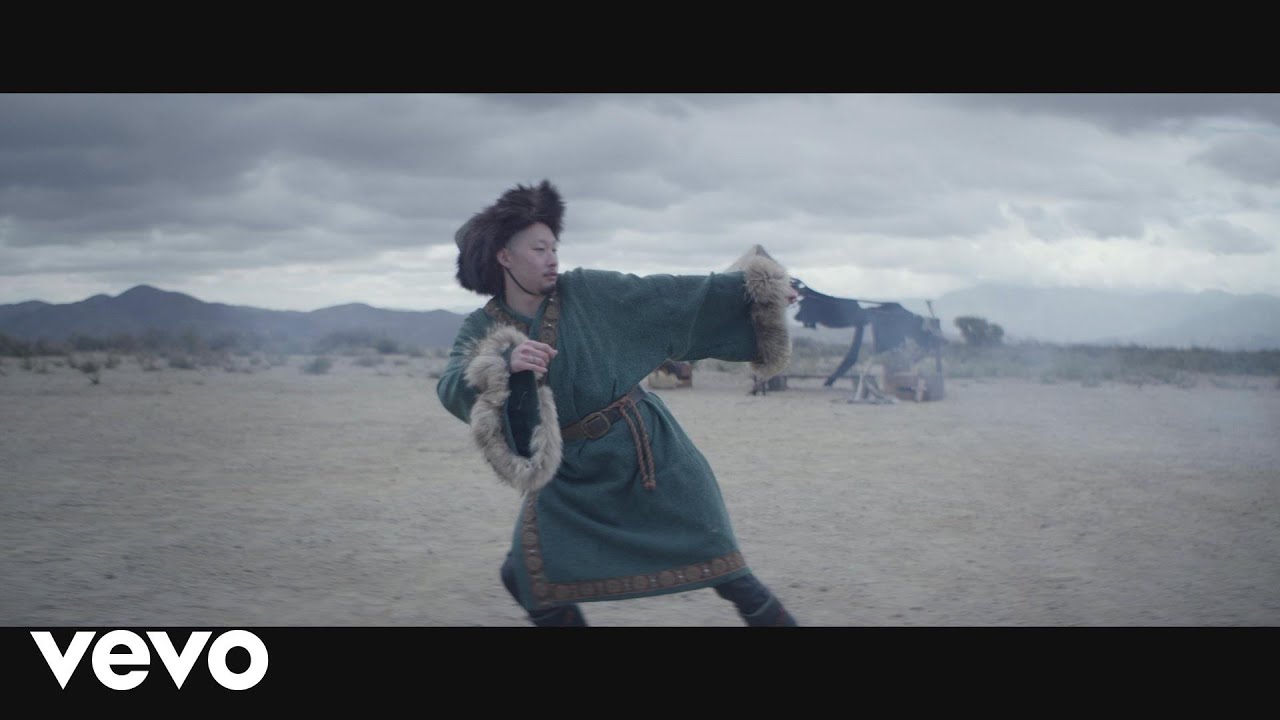 TIA Welcomes You To Tampa

Virtual Marketing 360 was formed in 2009 by President/CEO, Shane Brown. After teaming up with several Los Angeles Production companies, Virtual Marketing 360 had the opportunity to work their way up from a Behind the Scenes team for Grammy Award Winning Artists, Enrique Iglesias (Euphoria), Beyonce (Mrs. Carter Tour/Parkwood Entertainment) up to a UPM/Co-Producer, on the Stafford Brothers/Lil Wayne/Christina Milians Music Video “Hello”, Enrique Iglesias’ “Finally Found You” and Parker Ighiles “So Beautiful”.

After working with several A-List artists over the course of 7 years,  Universal Music Group teamed up with Virtual Marketing 360 to officially Produce their FIRST TWO Music Videos for Enrique Iglesias’ “Turn The Night Up” and “Loco” ft Romeo, Danny Trejo, and Roselyn Sanchez!

Virtual Marketing 360 integrates all of their prior knowledge of Marketing along with Video Production and capitalizes on the tremendous amount of opportunity to mass promote brands and businesses in several ways.

From Internet Marketing, 360 Virtual Tours, Music Videos, Commercials, Television Shows and Feature Films, Virtual Marketing 360 has & will go above and beyond your expectations to get the end result you envision.

Virtual Marketing 360 has a dedication to detail and true passion for the craft & truly look forward to working with you on your upcoming projects!

GET SOCIAL WITH US